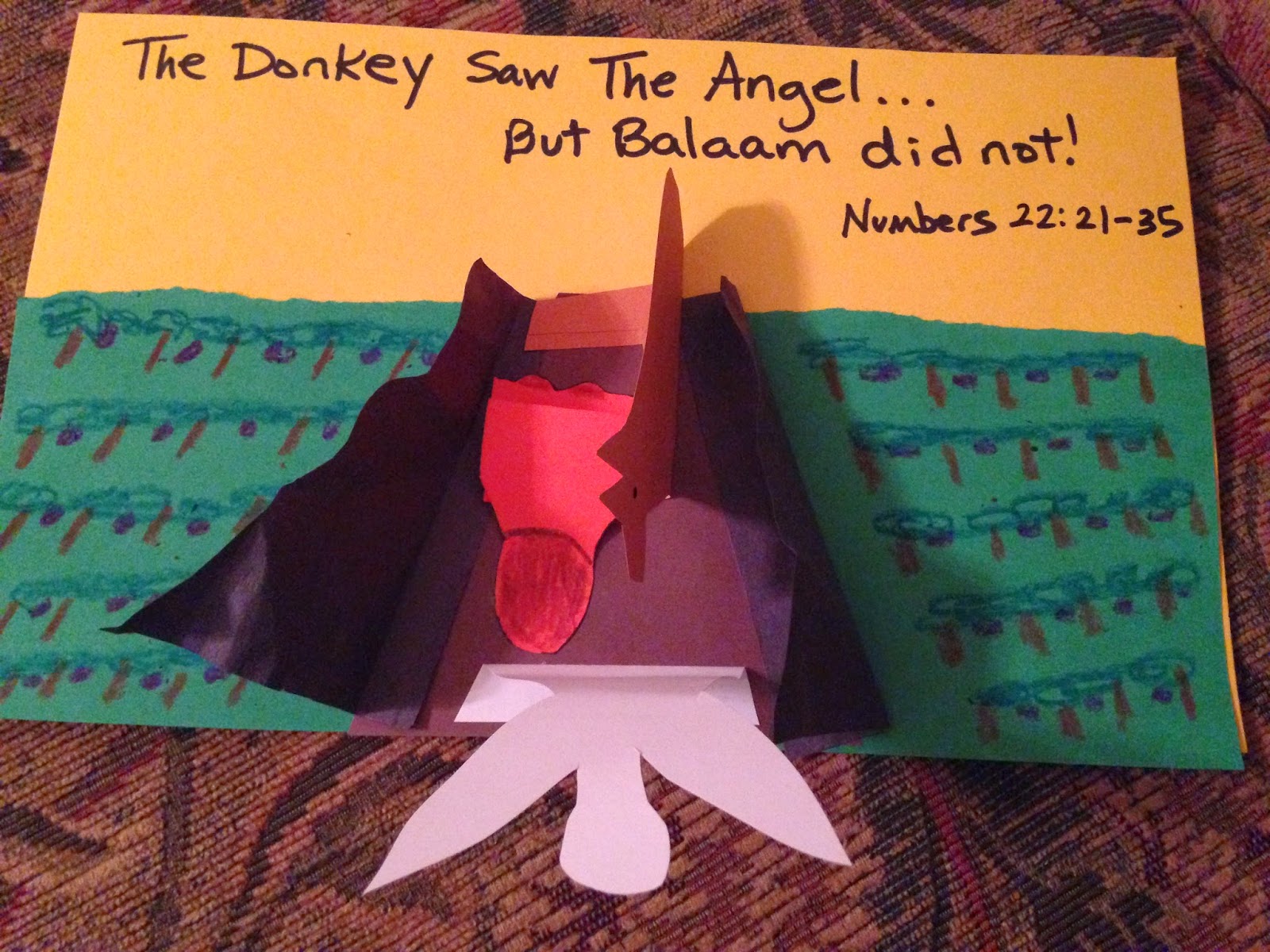 BOOK TO REMEMBER:   Galatians.  Write "Galatians" on slips of paper and pass out to the students at the end of class.

PRAYER:  Pray that we will all stay close to God and his Word and that we will listen with our ears and see with our eyes the dangers that might hurt us. God will take care of His children is they obey him.

VISUAL AID:  Large Picture of the Activity (see below)