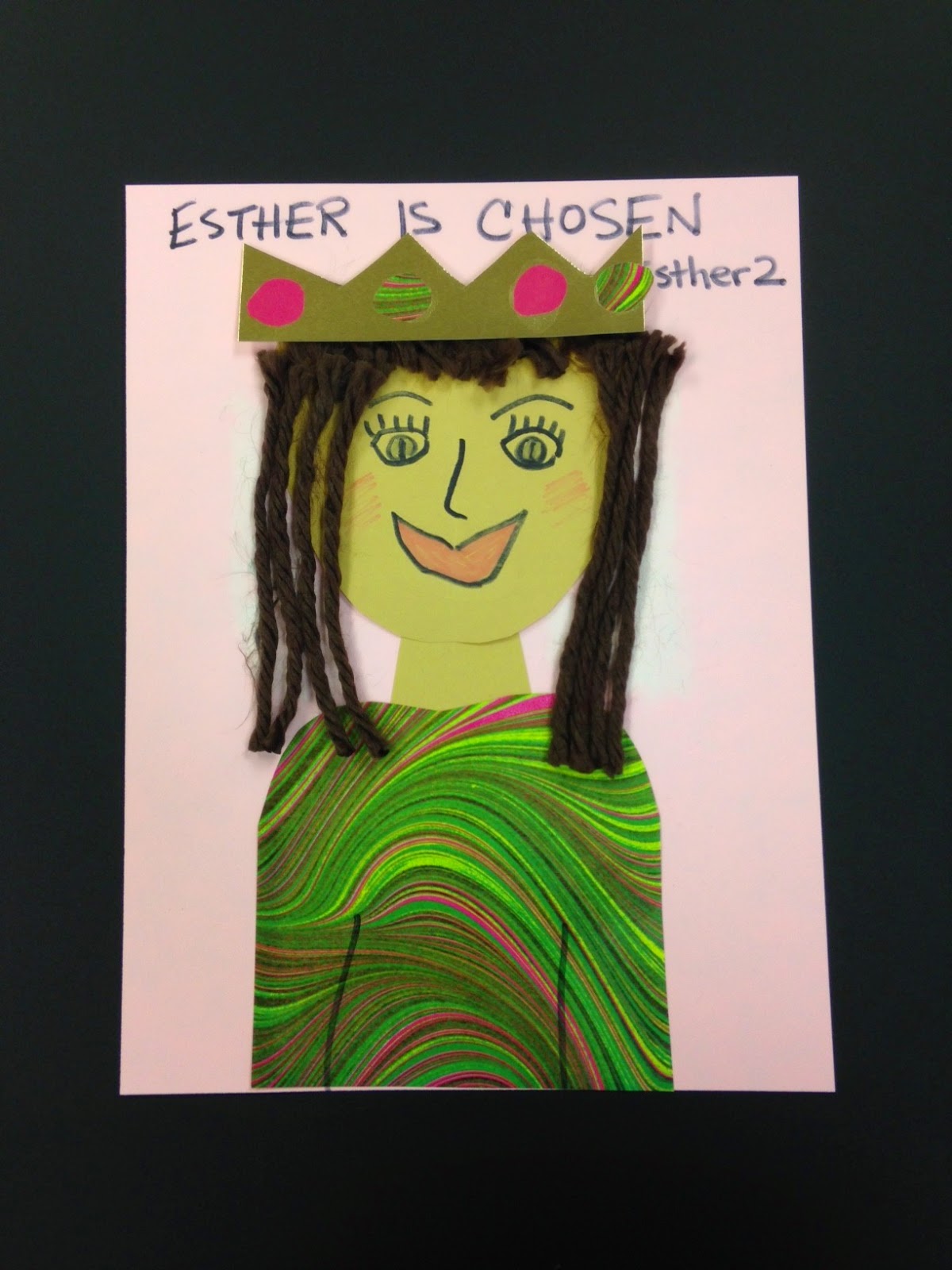 MEMORY VERSE:   Esther 2:20  "Esther had not yet showed her kindred nor her people; as Mordecai had charged her..."

BOOK TO REMEMBER:   John.  Write 'John' on small slips of paper and hand out at the end of class for memorization at home.

PRAYER:  We do not know how the LORD will use us in this world, so we pray that when we see opportunity, we will do what we are able as Esther did.

SPECIAL SONG:   This Little Light Of Mine  (see March - Songs We Sing In Bible Class #3 on this blog)