Lesson - Sin In The Garden (Song) 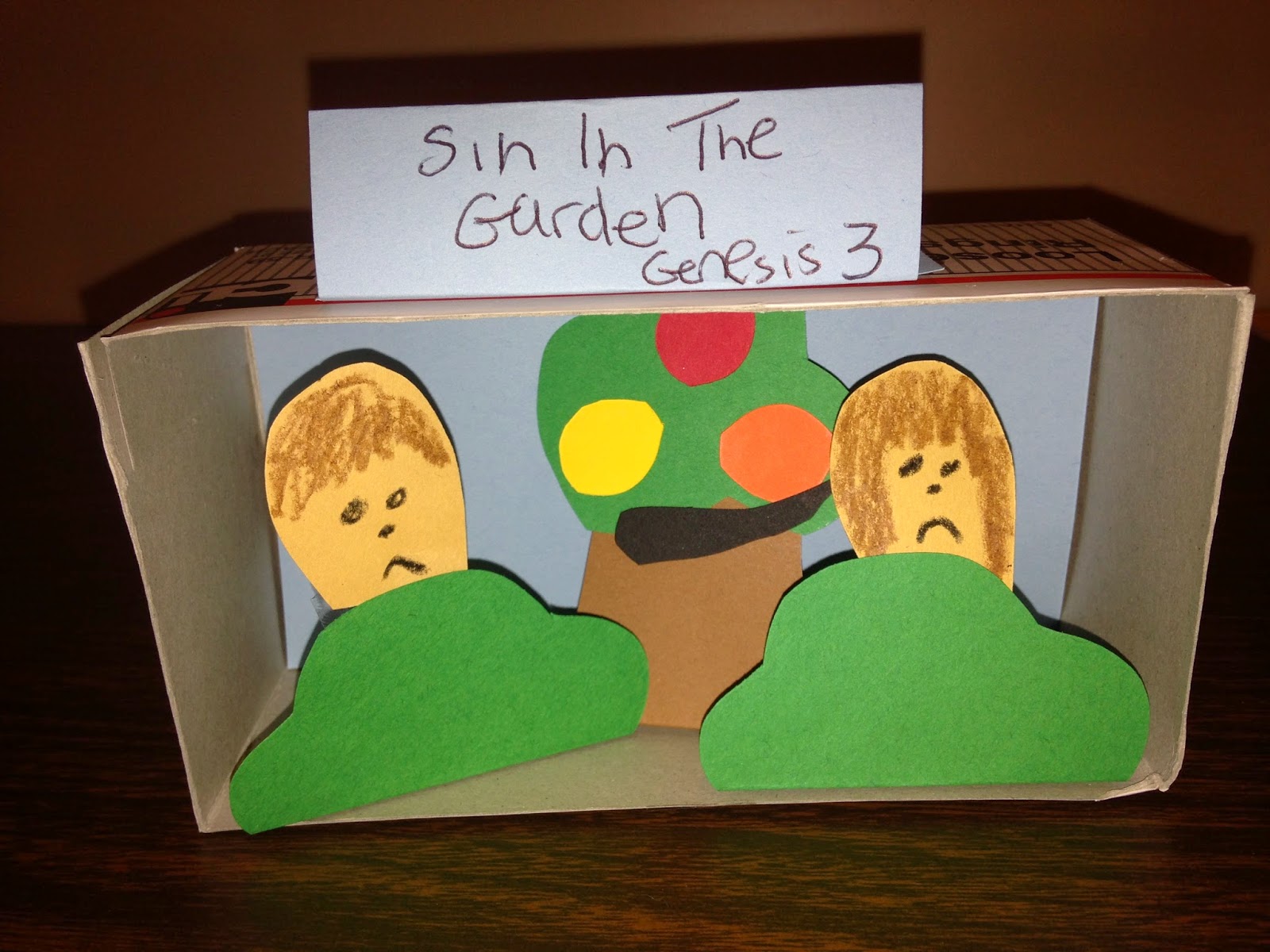 PRAYER:   Pray that we all stay away from sin and close to God by reading His Word.

SPECIAL SONG:  Adam and Eve In the Garden

"Of this tree, do not eat,"
That's what the LORD had said,
But Adam and Eve didn't listen,
God made them leave instead.


VISUAL AID:   Make a larger version of the story box (see below under Activity).

Materials needed:  Small boxes for each child, colored paper, scissors, glue, crayons, tape. It is nice if the small boxes are all the same kind, but not necessary.  A box is a box. 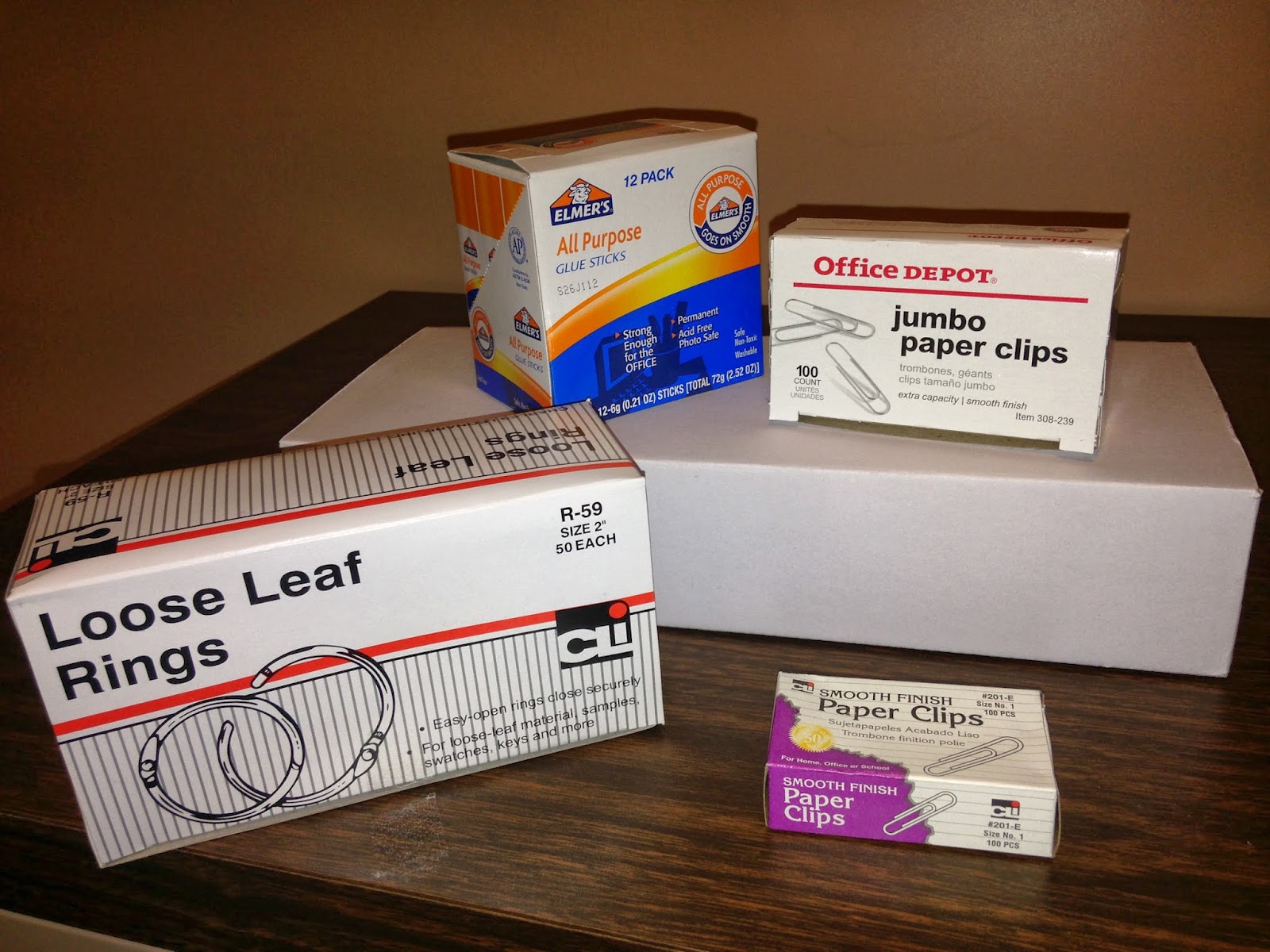 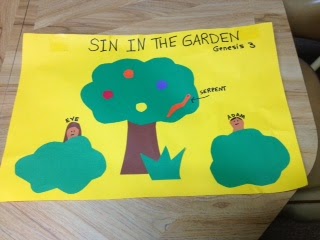