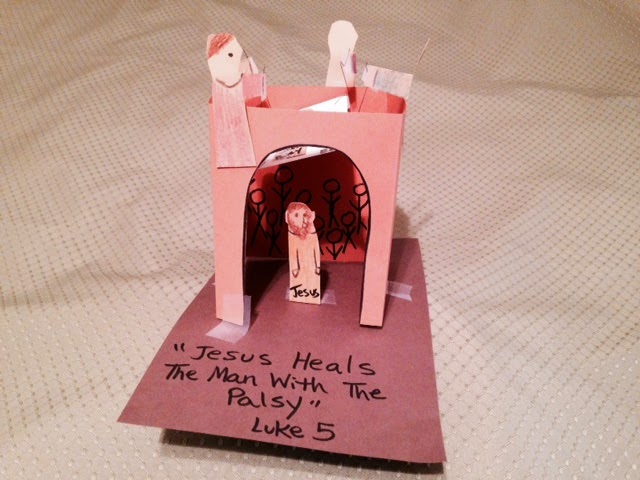 PRAYER:   Pray that God will help those who are sick.

ACTIVITY:  The Man With Palsy Is Healed