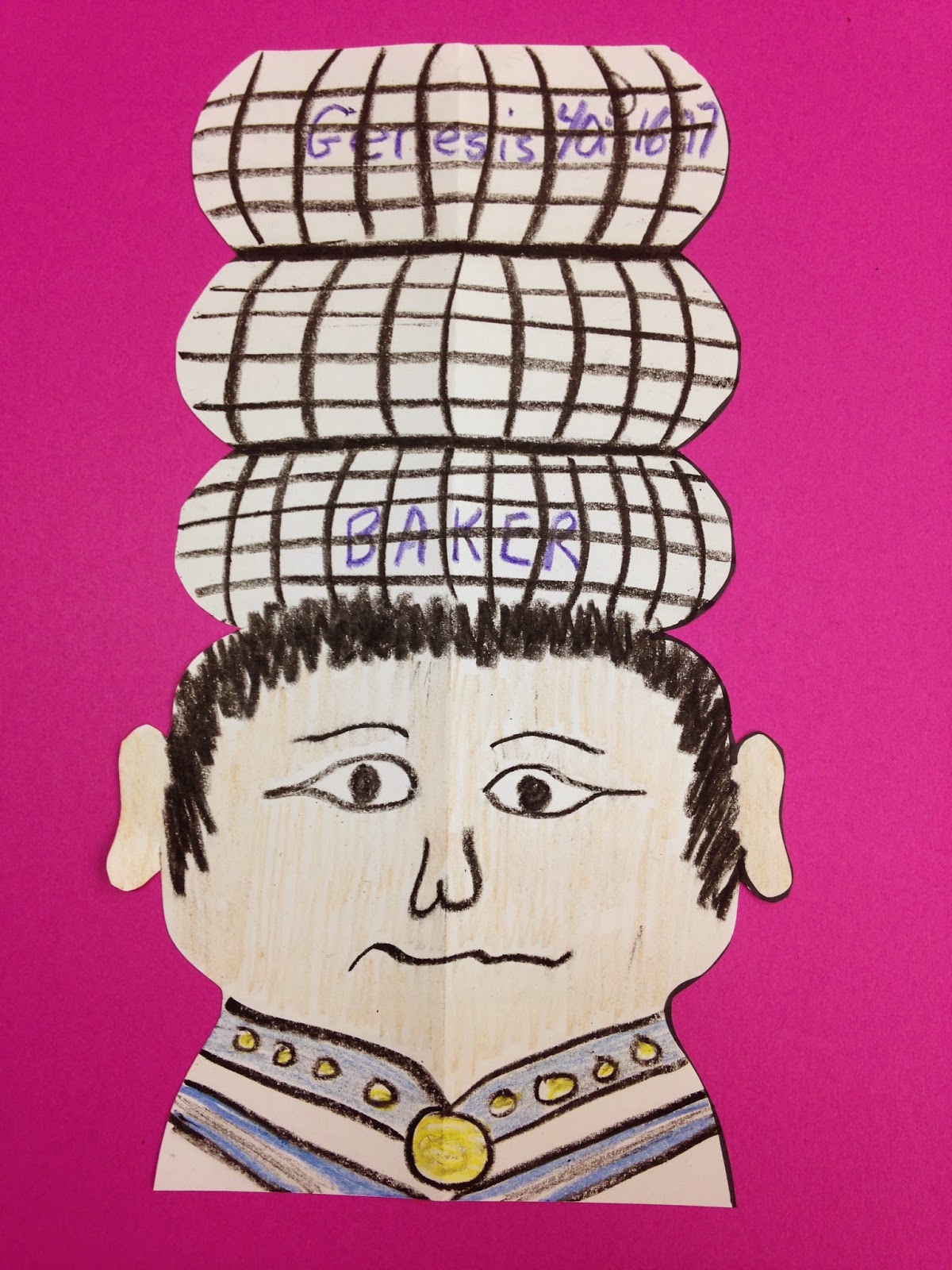 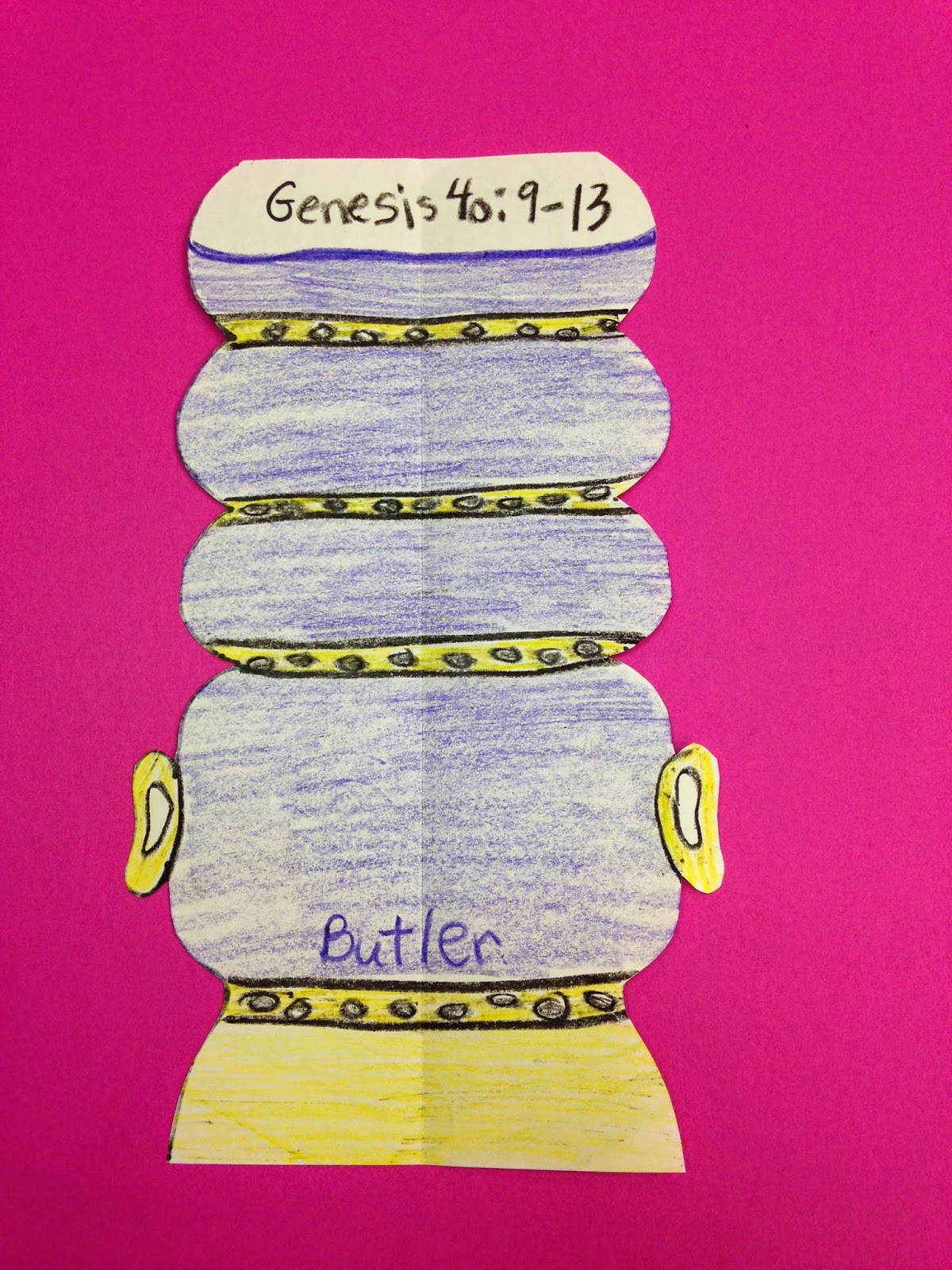 BOOK TO REMEMBER:   Job (pronounced to rhyme with robe).  Write "Job" on slips of paper and pass out to students at the end of class. 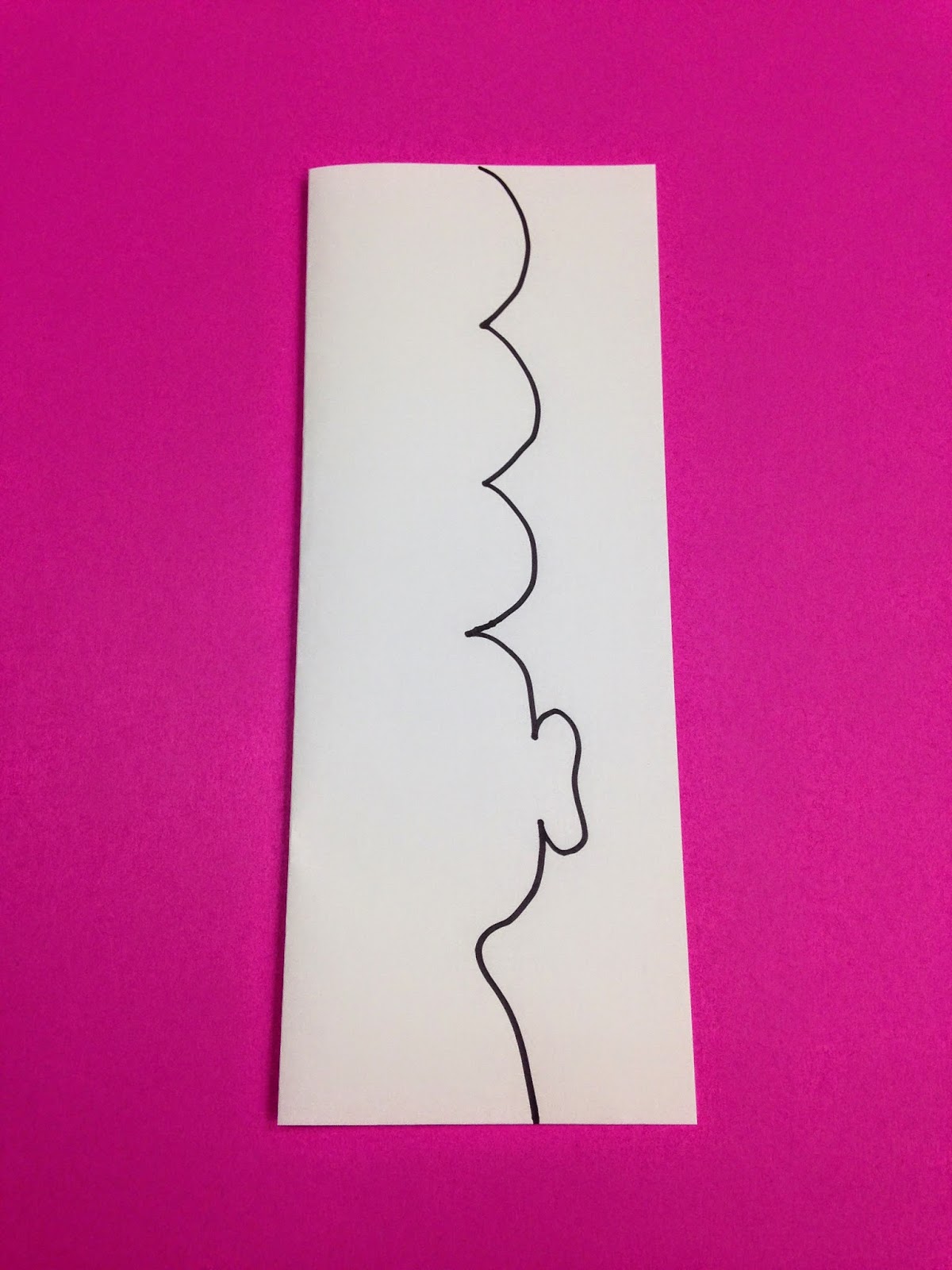 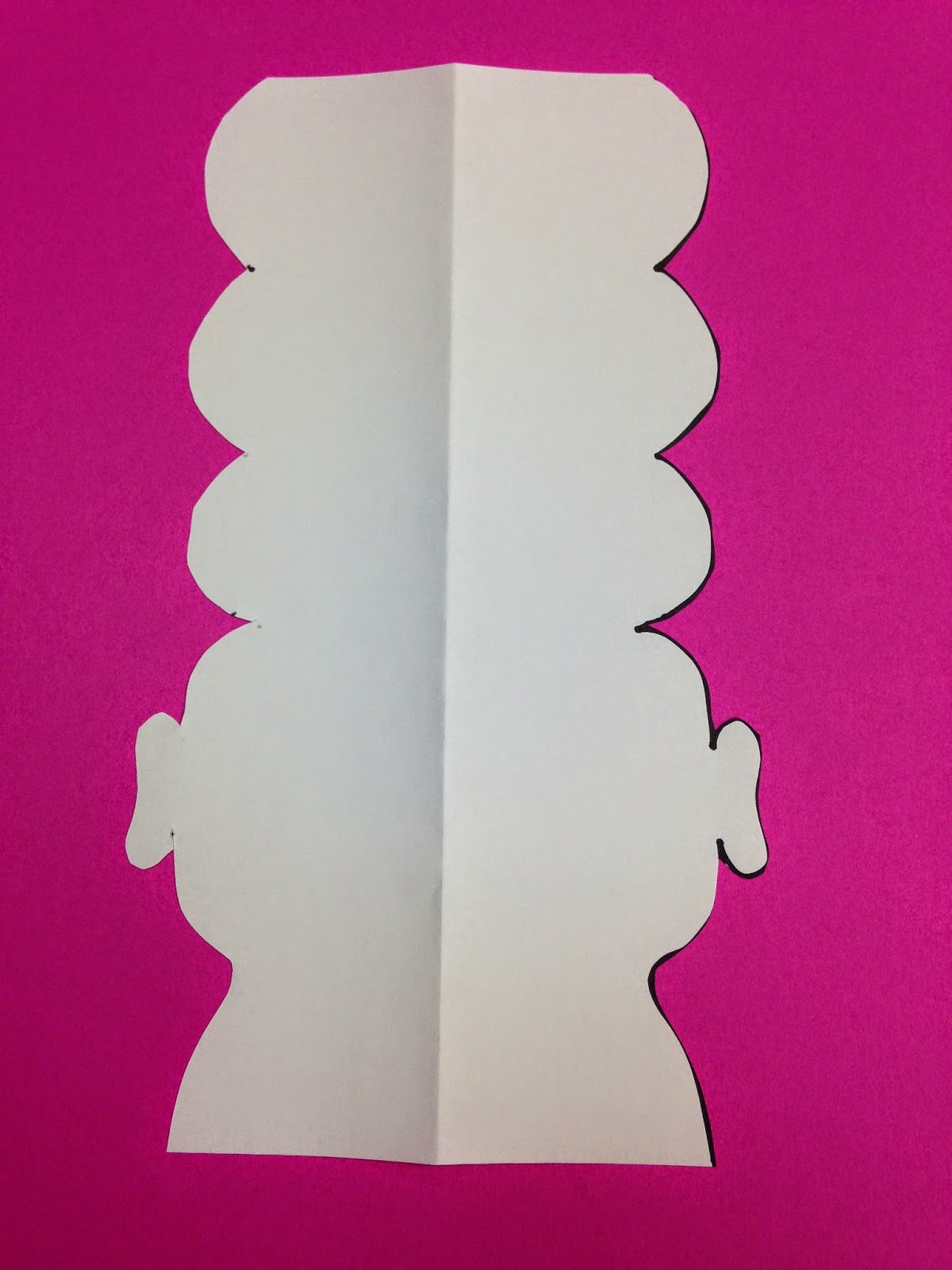