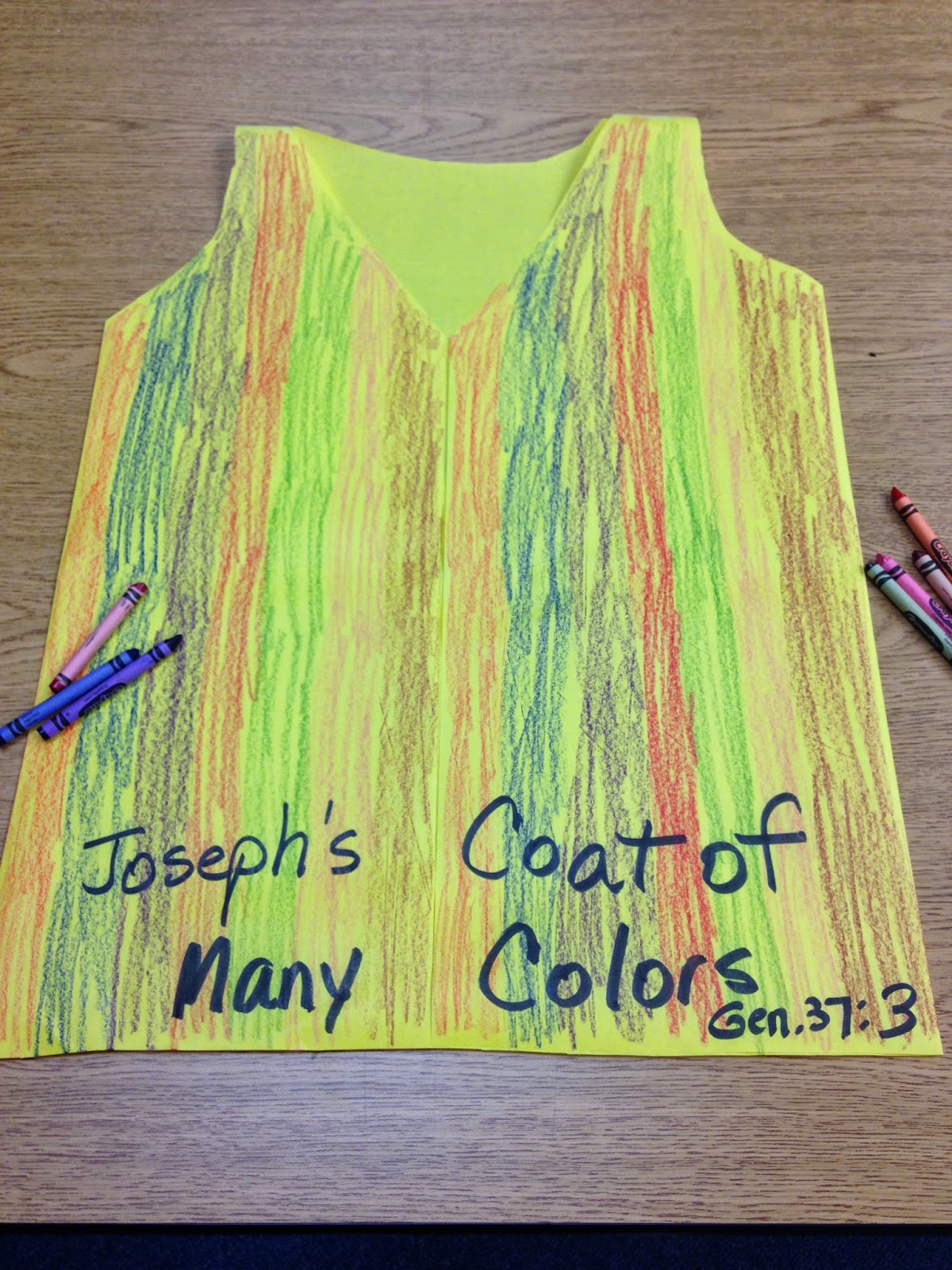 BOOK TO REMEMBER:   Nehemiah.   Write "Nehemiah" on slips of paper to hand out to the students at the end of class.

PRAYER:   Pray that all families might love each other and take care of each other, living in harmony, not strife. Let's treat everyone the way we would want to be treated. 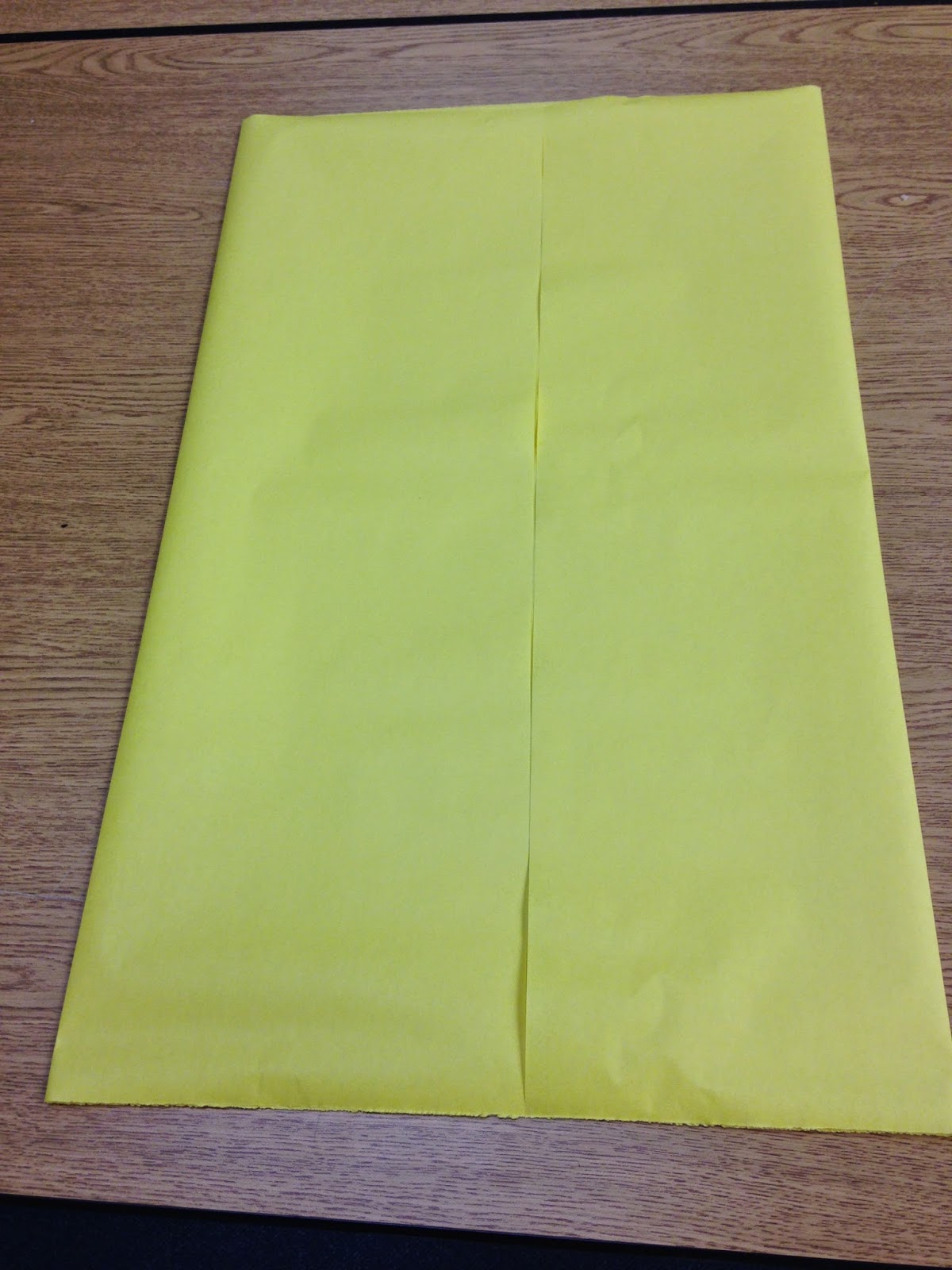 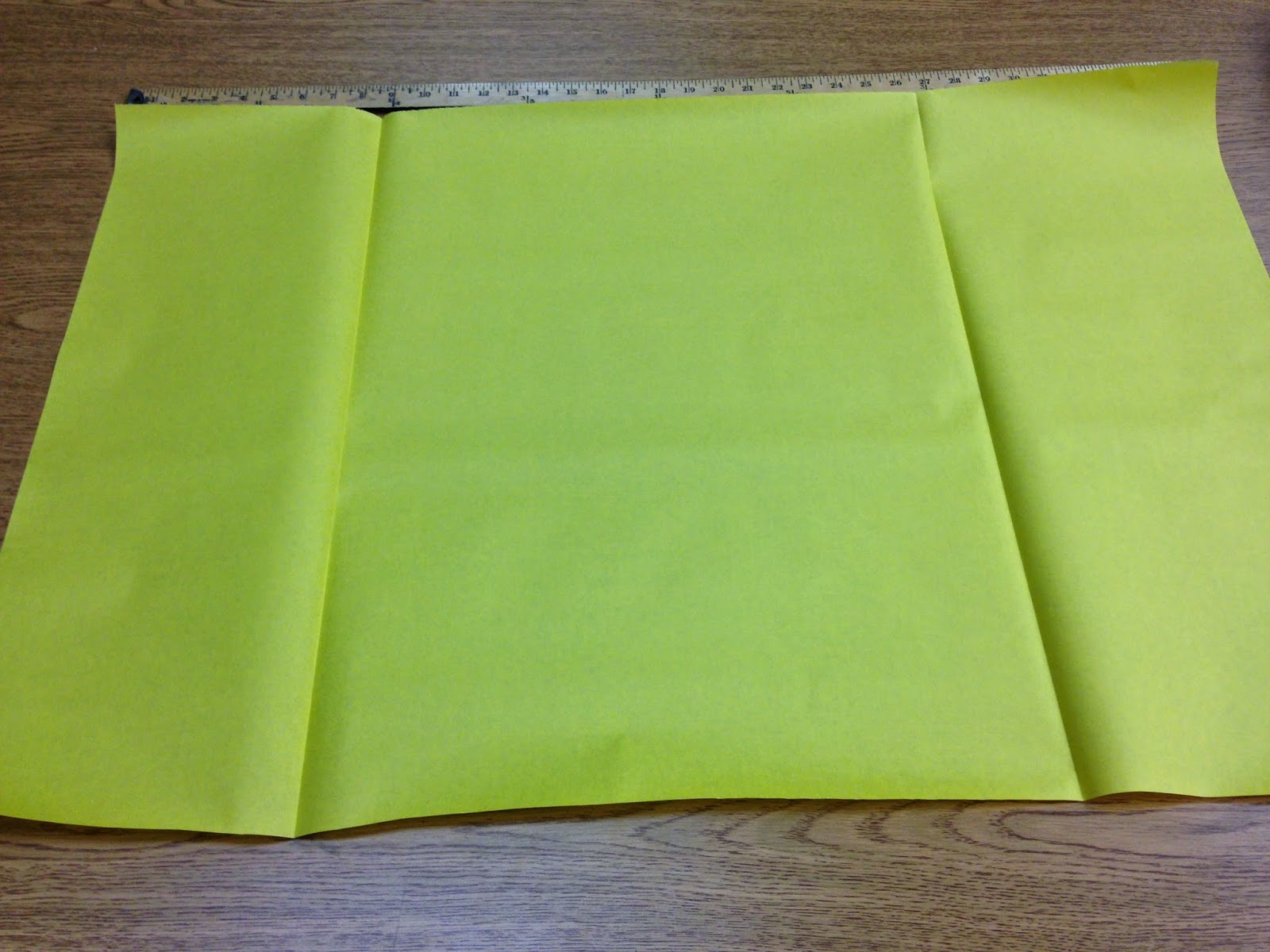 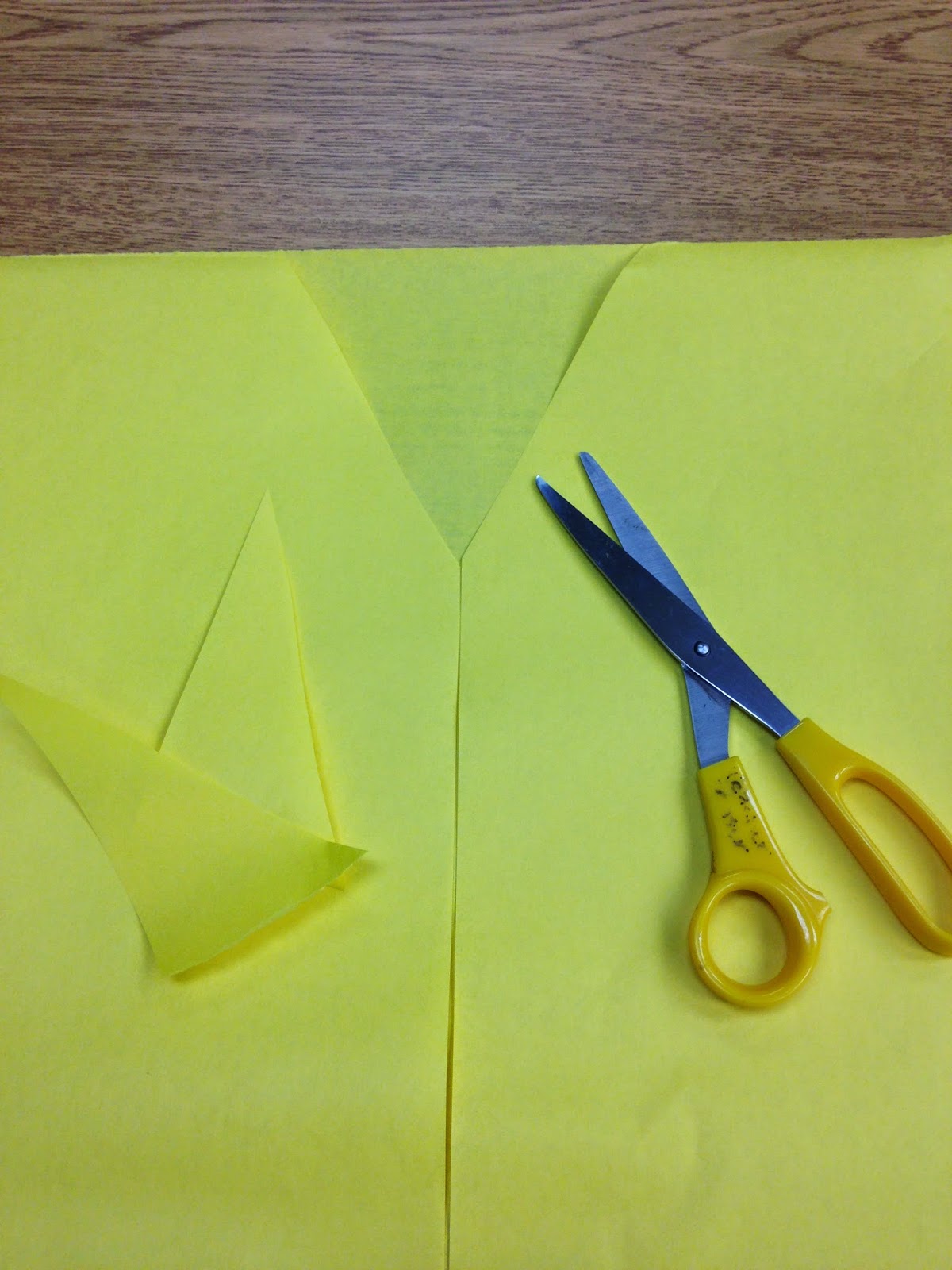 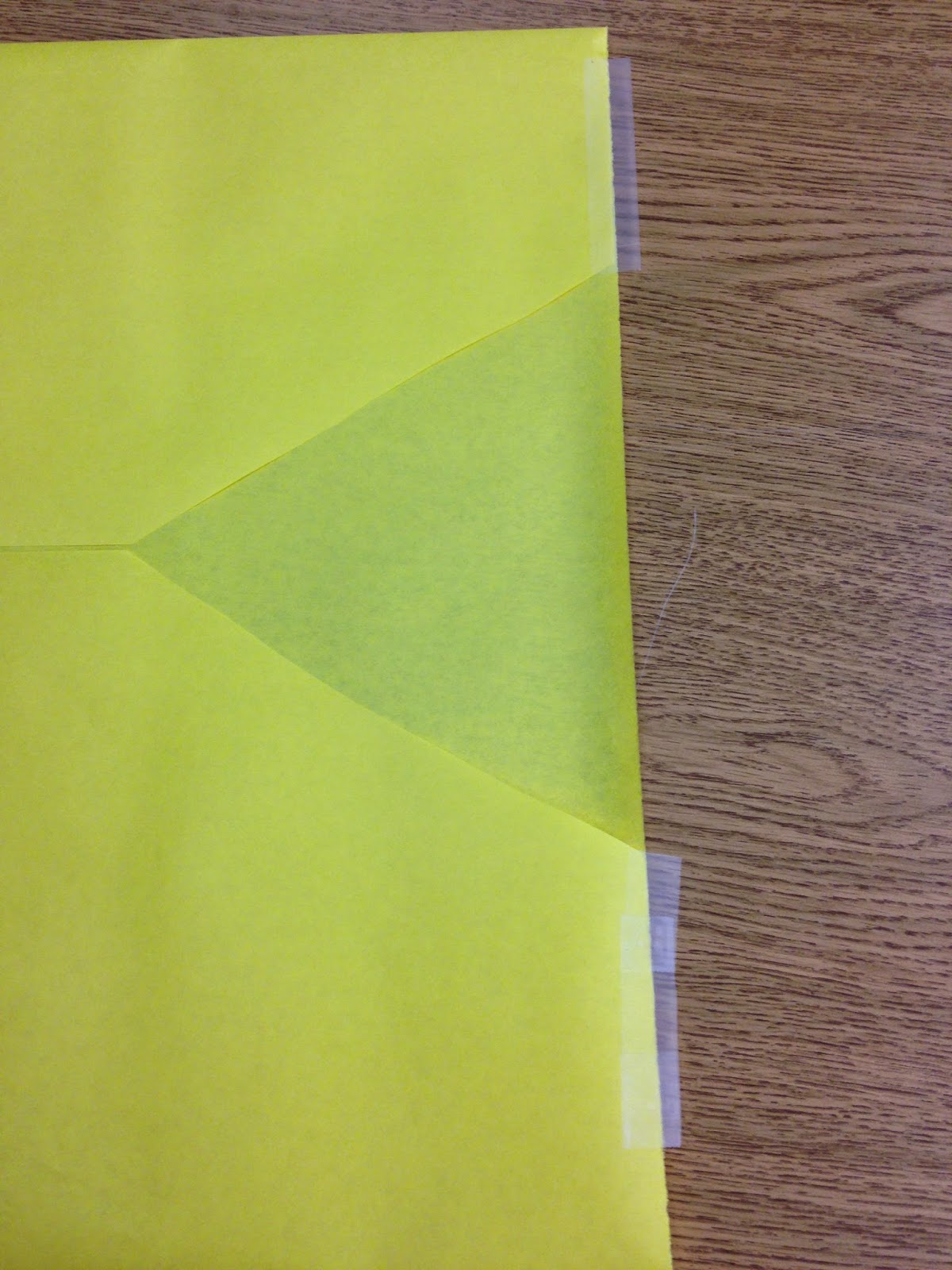 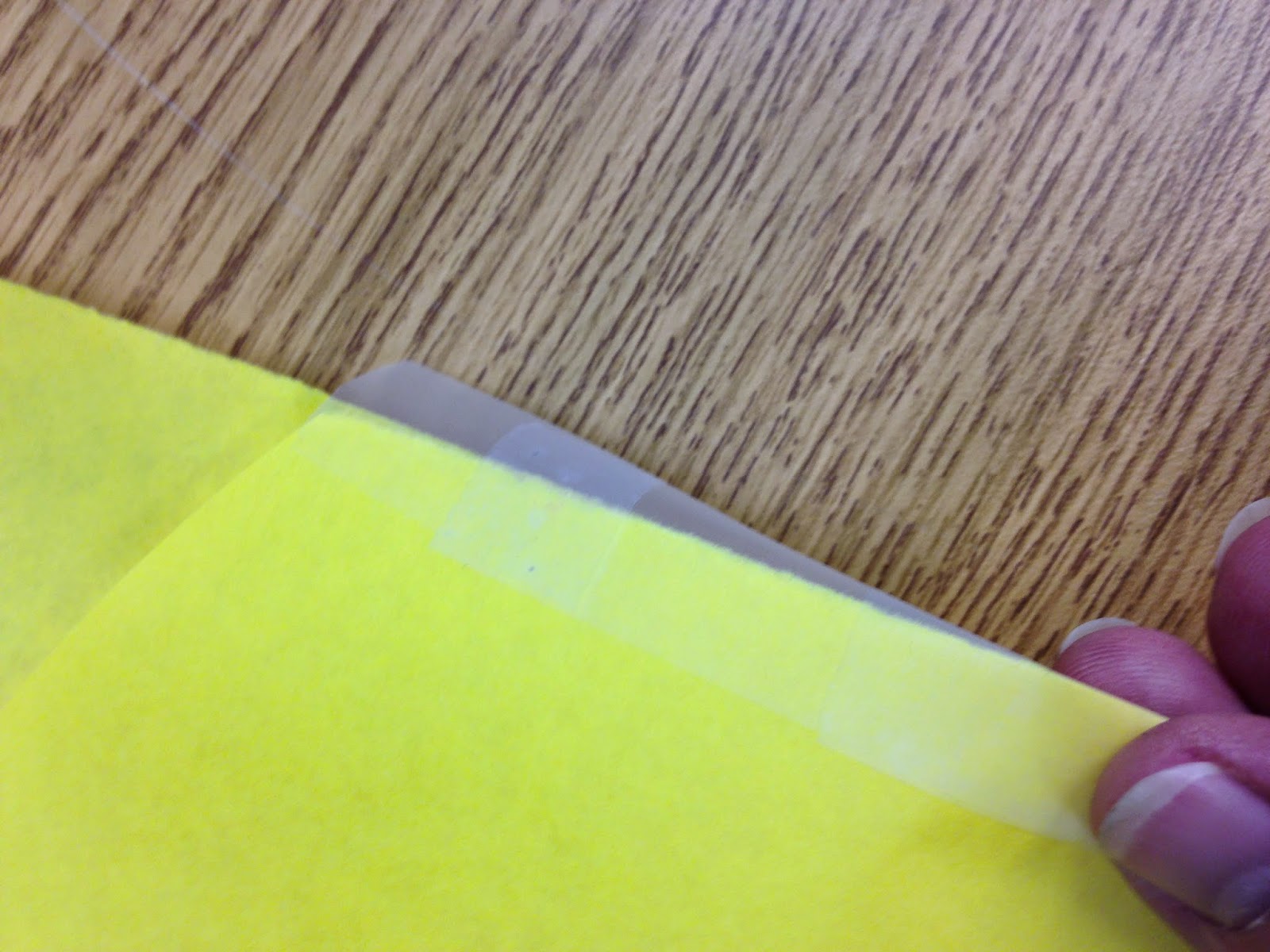 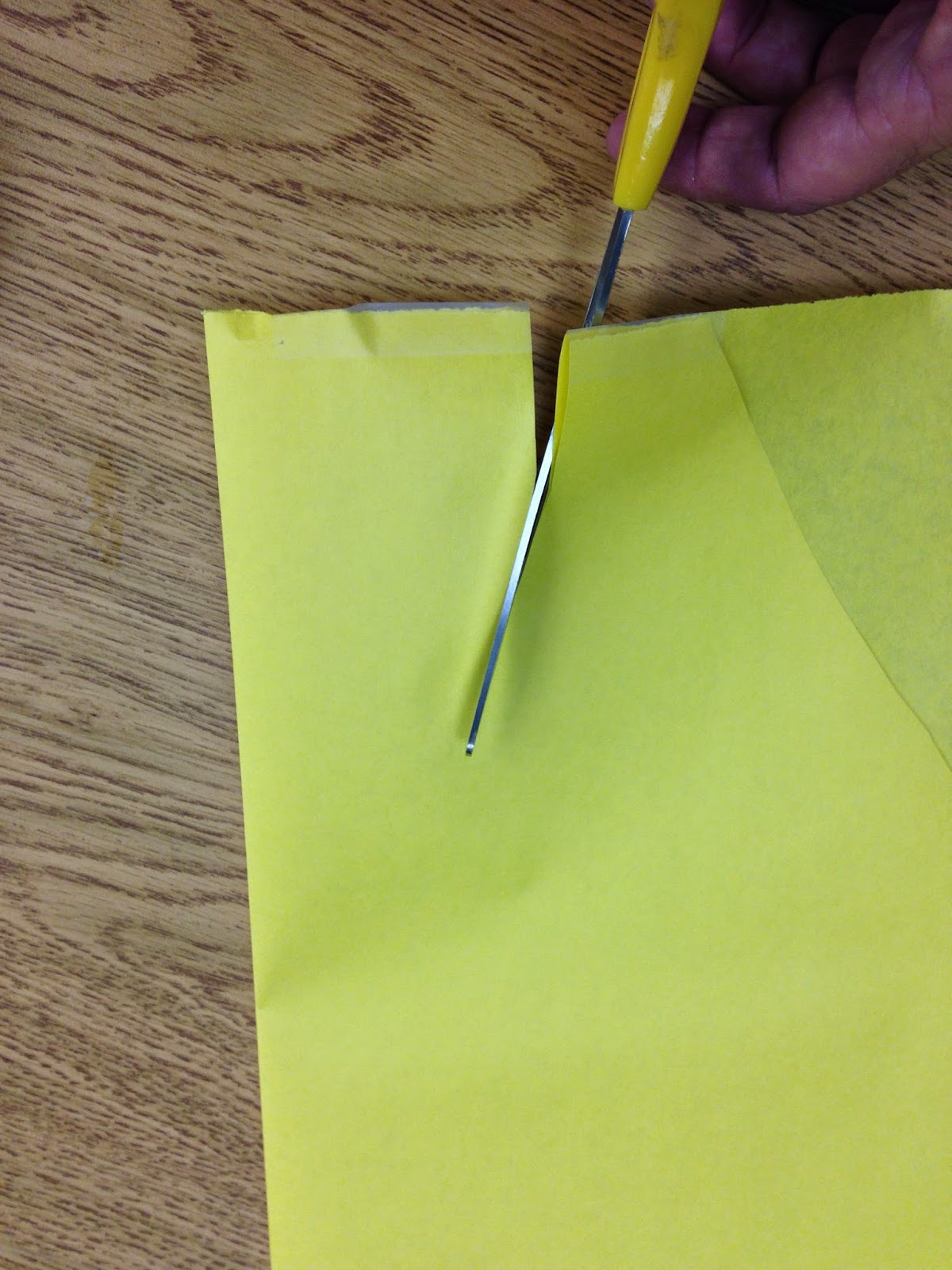