Lesson - Joseph Meets His Brothers Who Hated Him (Song) 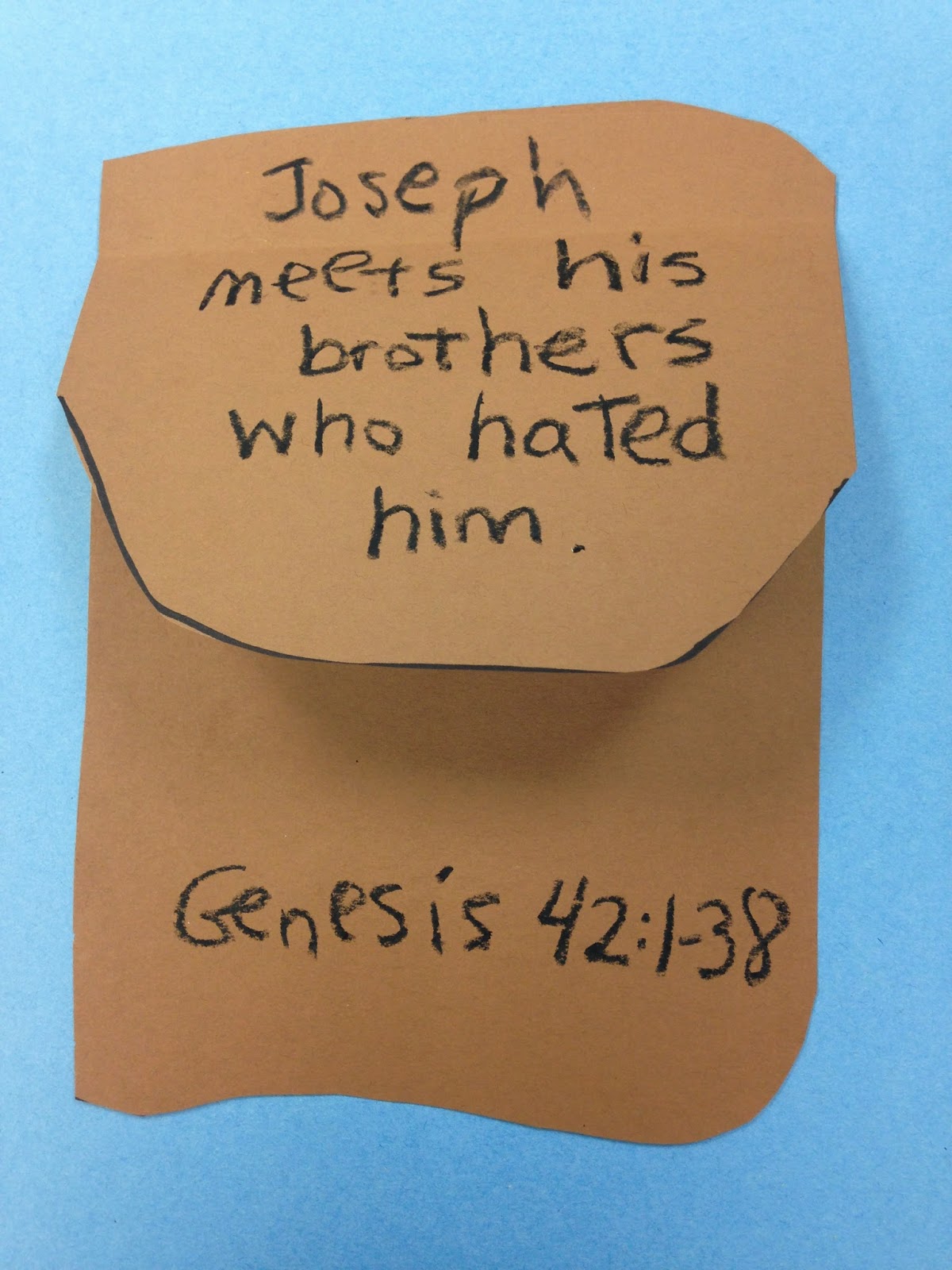 MEMORY VERSE:   Genesis 42:8  "And Joseph knew his brethren, but they knew him not."

BOOK TO REMEMBER:   Proverbs.  Write "Proverbs" on slips of paper and give to each child when they leave the classroom.  Make sure the class recites all the books of the Old Testament that they know. Are you keeping track of how many books they know on a chart? Children love charts and stickers!  Children learn with charts and stickers! Tip: If you don't have stickers, cut out little stars or small items and glue them on a chart like a sticker as the children learn their books.

PRAYER:  Pray that God will take care of us and our families. May we show our families love and kindness each and every day, being thankful that each one is in our lives. 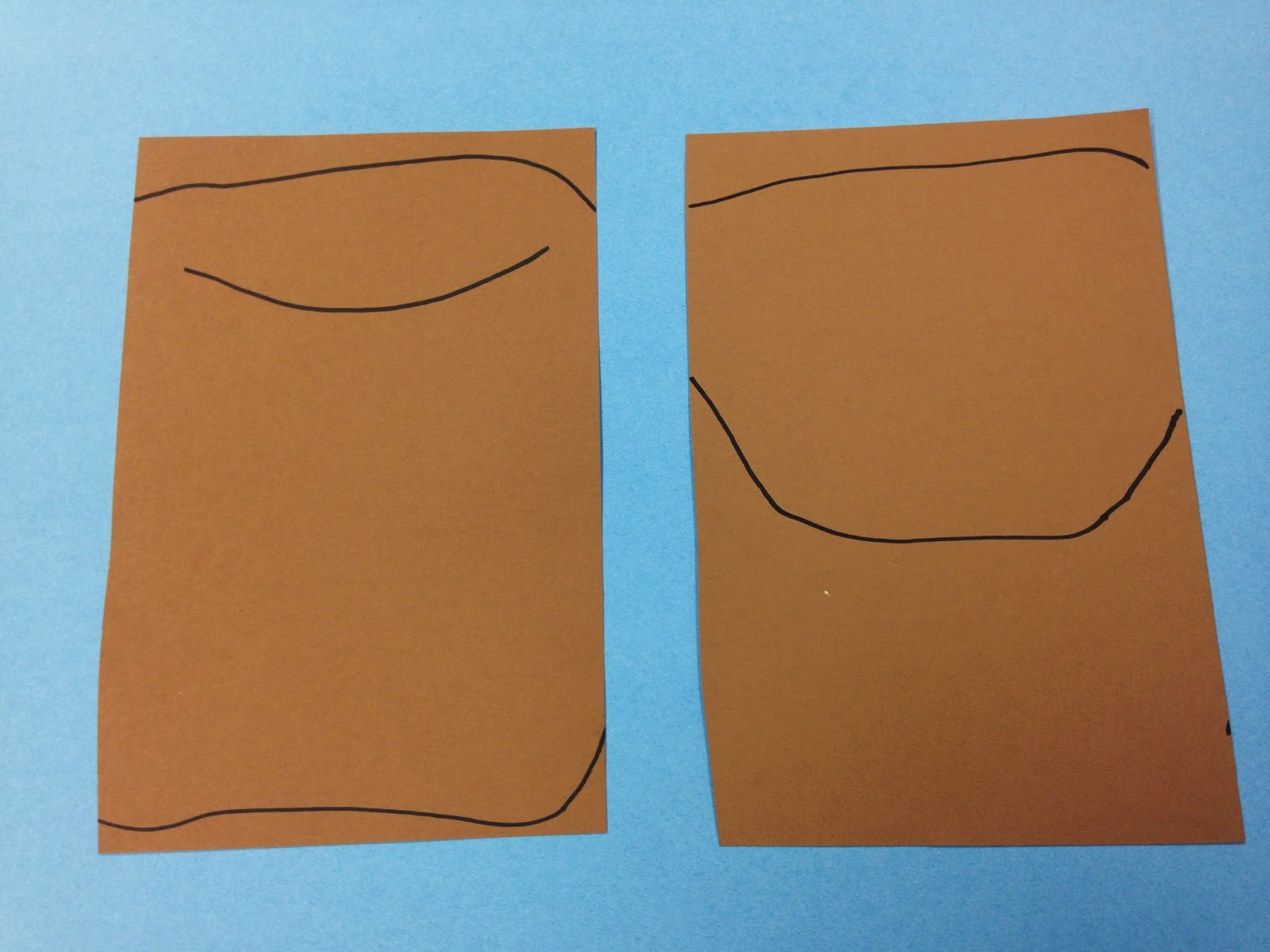 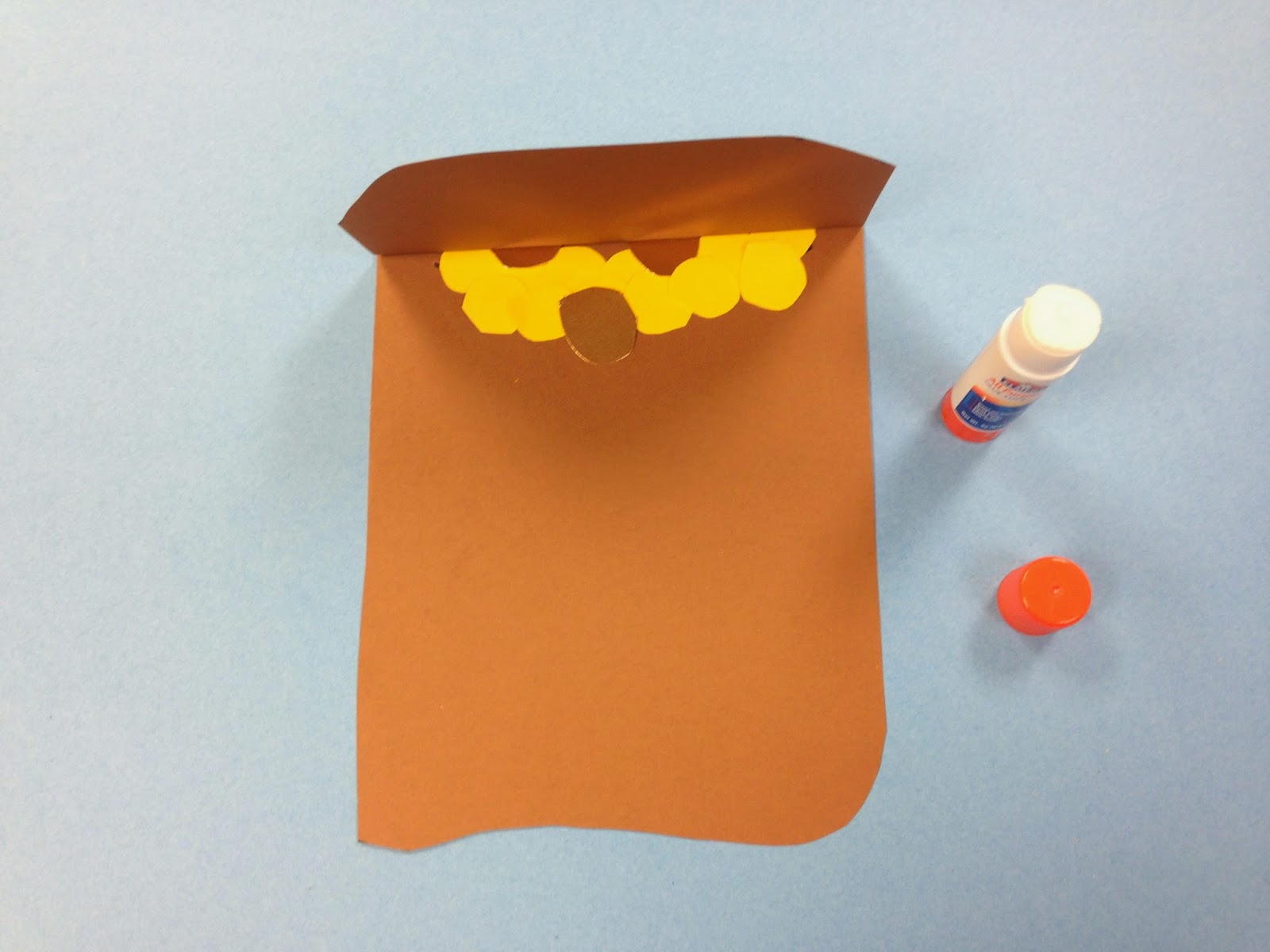 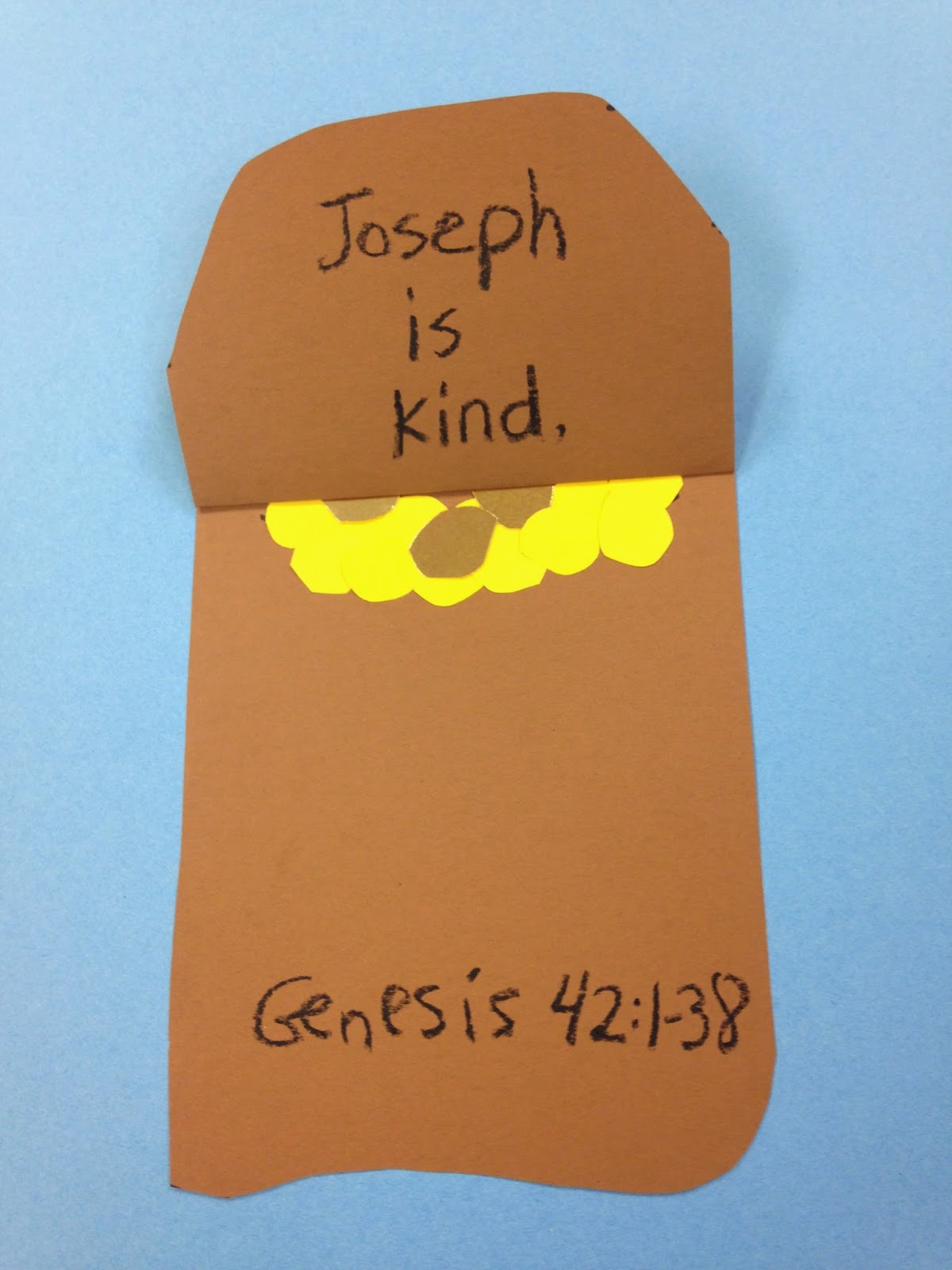